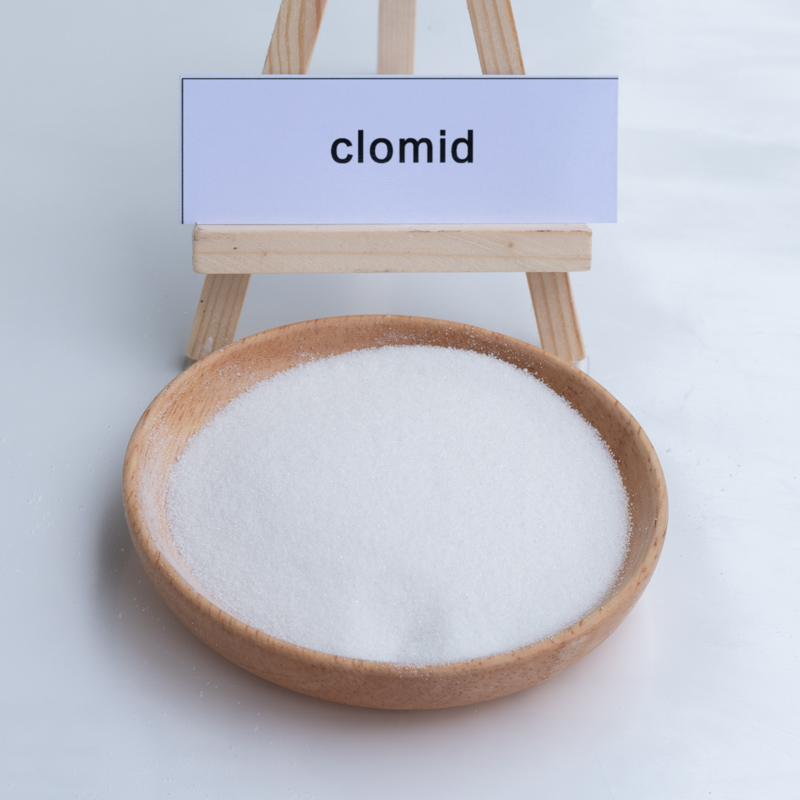 Description:
Clomid is a mixed estrogen agonist/antagonist (activator/blocker) which, when bound to the estrogen receptor, puts it in a somewhat different conformation (shape) than does estradiol. The estrogen receptor requires binding of an estrogen or drug at its binding site and also the binding of any of several cofactors at different sites. Without the binding of the cofactor, the estrogen receptor is inactive. Different tissues use different cofactors. Some of these cofactors are able to bind to the estrogen receptor/Clomid complex, but others are blocked due to the change in shape. The result is that in some tissues Clomid acts as an antagonist – The cofactor used in that tissue cannot bind and so the receptor remains inactive – And in others Clomid acts as an agonist (activator), because the cofactors used in that tissue are able to bind.Clomid can play a crucial role in preventing this crash in athletic performance.
As for women, the only real use for Clomid is the possible management of endogenous estrogen levels near contest time. This can increase fat loss and muscularity, particularly in female trouble areas such as this HIPS and thighs. Clomid however often produces troubling side effects in women (discussed below), and is likewise not in very high demand among this group of athletes.
Clomid and HCG are also occasionally used periodically during a steroid cycle, in an effort to prevent natural testosterone levels from diminishing. In many instances this practice can prove difficult however, especially when using strong androgens for longer periods of time.
Clomid, or Clomiphene Citrate, is a SERM (selective estrogen receptor modulator), so it’s in the same grouping as tamoxifen (nolvadex). It is the most widely prescribed drug for ovulation induction, which is useful for those who are infertile.

Male bodybuilders who cycle anabolic androgenic steroids (AAS) have found that the same mechanisms of increased LH (luteinizing hormone) can be taken advantage of to increase total testosterone levels. This is why clomid is popular in post cycle therapy (PCT) among those who cycle anabolic steroids. Since clomid has ability to bind to the estrogen receptors, much like nolvadex, in male users who run estrogenic compounds such as testosterone, dianabol, and deca durabolin, it can be used as gynecomastia treatment (anti-gyno). However, clomid is a fairly weak anti-gyno aid, and is rarely used for that purpose. Due to its ability to boost testosterone levels, it has been put on the WADA (world anti-doping agency) list of illegal doping agents in sport. 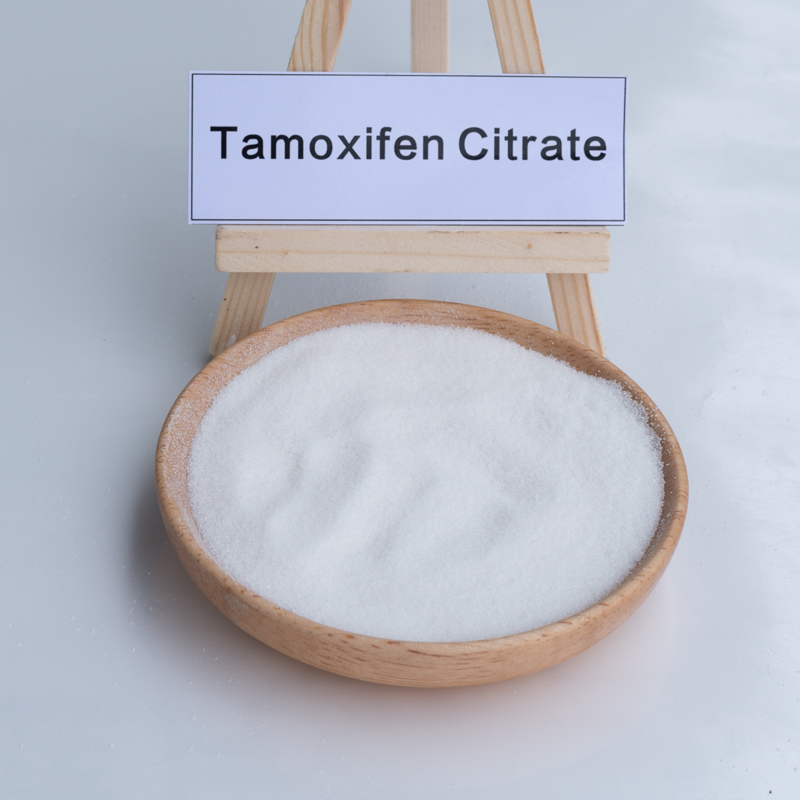