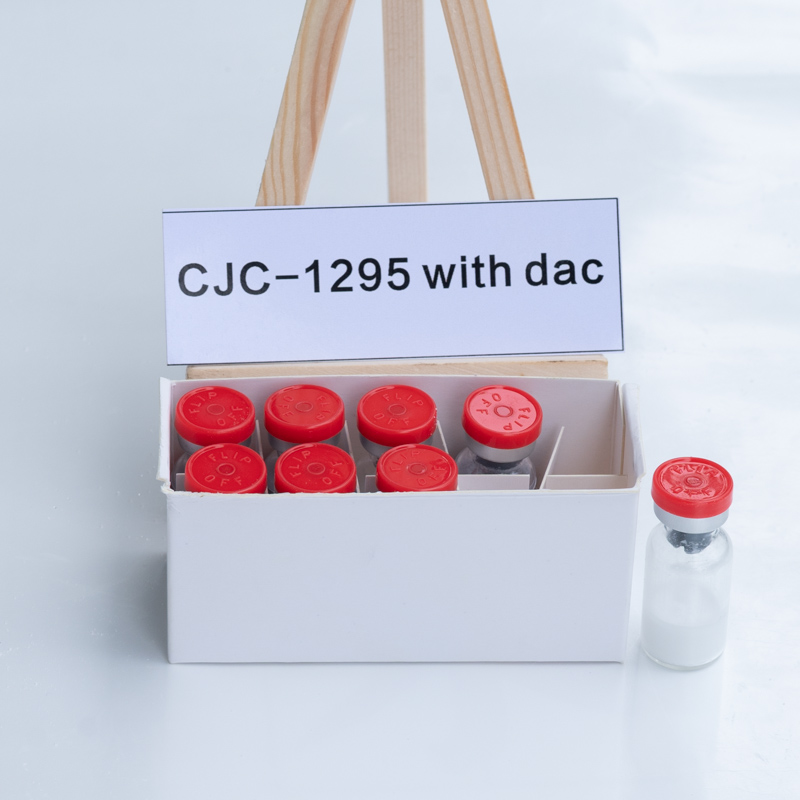 CJC 1295 with DAC is a powerful growth hormone releasing hormone that can be effectively used with a GHRP in order to maximize the greatest endogenous growth hormone release bodybuilders and athletes are looking for. Even though CJC 1295 with DAC may be a bit more expensive than MOD GRF 1-29 (CJC 1295 without DAC), it is still the preferred and more powerful GHRH component in your peptide protocol.
The original GRF (1-29) has a half-life of about 30 minutes. Half-life means the time within which half of the hormone administered will be destroyed within the body. This short half-life is due to the fact that the compound is highly unstable and breaks down soon. To increase its stability and to make it last longer, it was modified by adding 4 amino acids in its structure. This gave it the name Modified GRF (1-29) or Mod GRF 1-29. It was originally invented by DatBtrue. The portion of the molecule that actually stimulates the growth hormone secretion is found in the chain of 29 amino acids, so it is named GRF (1-29). This chemical also produces slow-wave sleep.
However, both the original GRF (1-29) and the Mod GRF 1-29 required frequent dosages. So a new compound called CJC-1295 was created which was far more stable. This compound was made by adding Lysine – which is a non-peptide, and is also called Drug Affinity Complex or DAC. Since the original Mod GRF 1-29 does not contain DAC, it is named as CJC-1295 without DAC. However, the actual CJC-1295 is not only difficult, but also very expensive to produce. This is why it is not produced or used extensively. The Mod GRF 1-29 is far easier and cheaper to produce.

DAC or no DAC?

As I have just stated above, when a person sees the term CJC 1295 without DAC this is really means that they are looking at MOD GRF 1-29. This tetrasubstitued peptide is a modified version of the original GRF 1-29 peptide better known as Semorelin. Due to the extreme short half life of the original GRF 1-29, chemists were able to modify the peptide to offer a longer biological activity that reduced the metabolic clearance. Although with MOD GRF 1-29 its modification had resulted in a greater peptide bond, the average user will still likely need to inject two to three times a day with a GHRP to get the maximum effectiveness for releasing endogenous growth hormone. Now when the drug affinity complex (DAC) was added to CJC 1295, it allowed for an even greater possibility to utilize smaller GH pulses (what was once thought of as a bleed) that, when combined with a GHRP, will activate growth hormone stores to release throughout the day and night.

When the DAC component was added, this allowed the peptide half-life to be extended to about one week and also provided for steadier blood levels after injection. Now that we understand how important the DAC factor is, this becomes a much more viable and cost effective way to utilize CJC 1295 with DAC along with a GHRP. The DAC, when added, is able to bind to albumin that circulates the body, literally being able to last for days as it looks for receptors to bind to. So, in short, if you prefer to use shorter spikes of GH release then the use of the MOD GRF 1-29 (CJC 1295 without DAC) is going to be optimal. However, if your prefer fewer injections and still want to unleash your growth hormone stores, then 2-3 times a week injections of CJC 1295 with DAC along with your daily injection of GHRP would be the way to proceed for maximizing growth hormone release.

Order Process:
1. Please tell me the details about products you need, which include product name and quantity.
2. We quote ,offer payment terms and shipping methods.
3. You agree and choose one of payment terms which you convinent.
4. We arrange packing and shipment after received money.
5. We offer good after-sale service after you receive goods.
Other Detail:
1. Lead Time: Within 12hours after you payment
2. Delivery Time: 3-7 working days
3. Packing: Very discreet or as your requirement
4. Shipping: DHL / TNT / UPS / HKEMS / FEDEX / ETC.
5. Tracking number: The tracking number will give to you after goods send out at first time.
6. After-sales service: 24/7 online for you to solve problems. 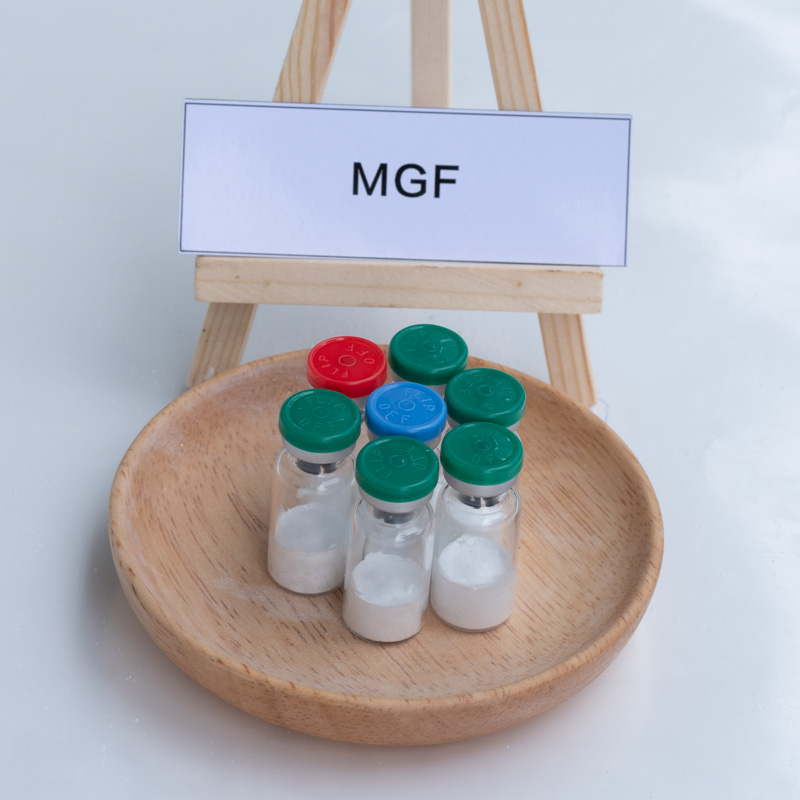 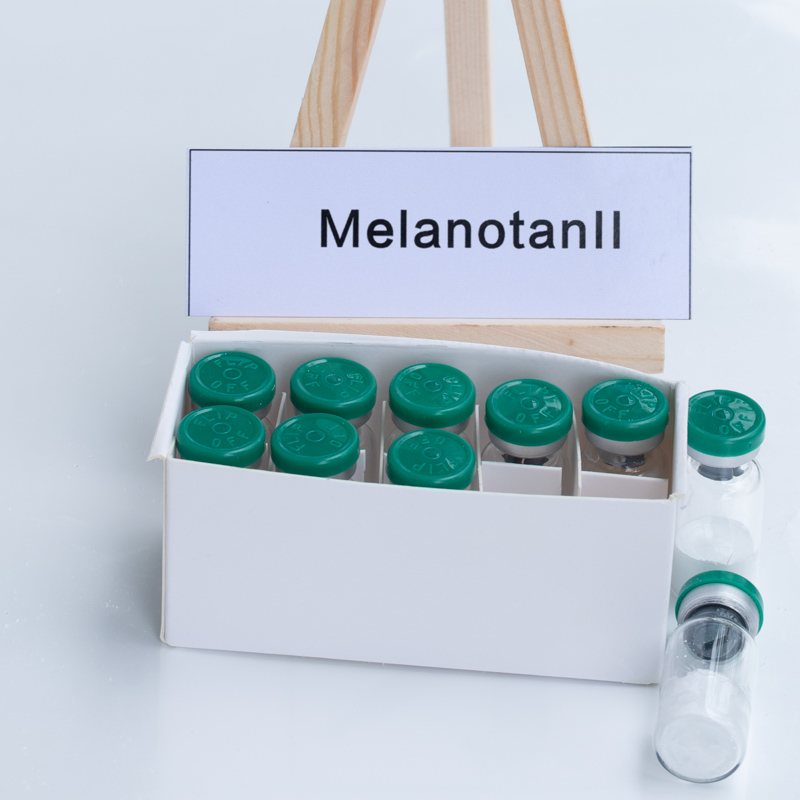 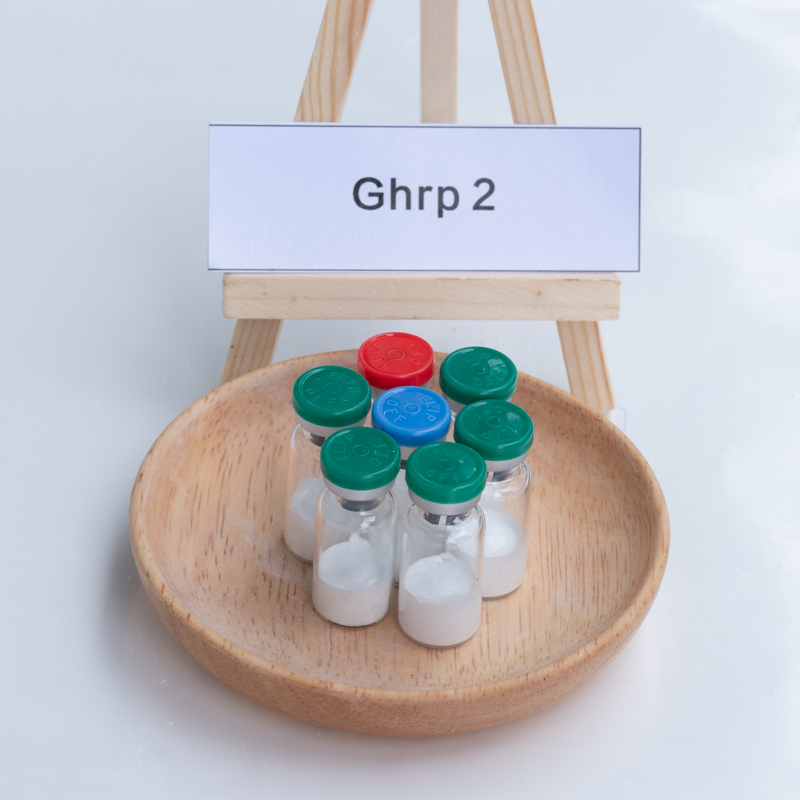 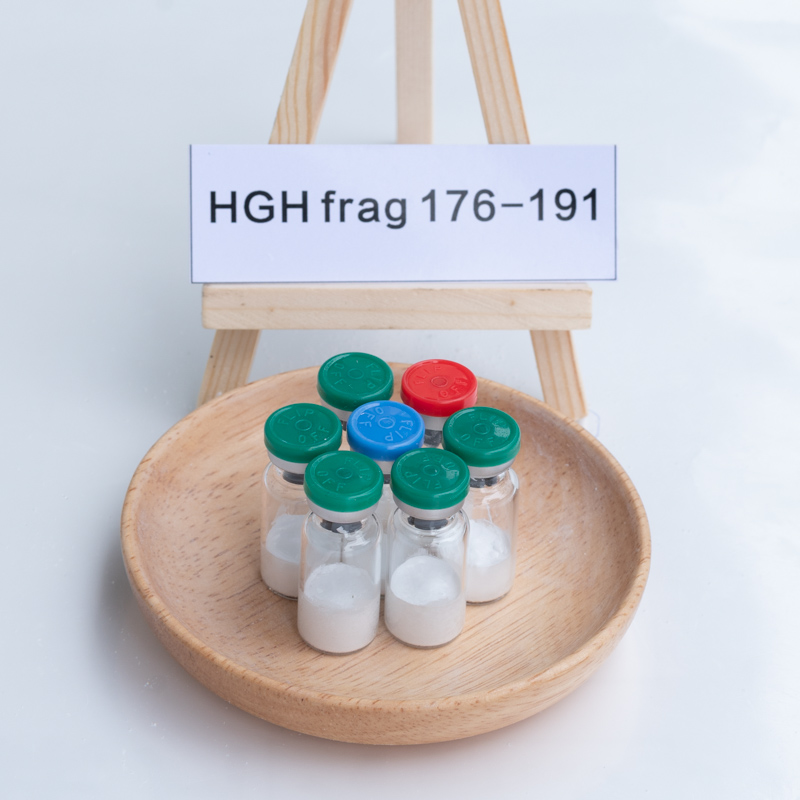 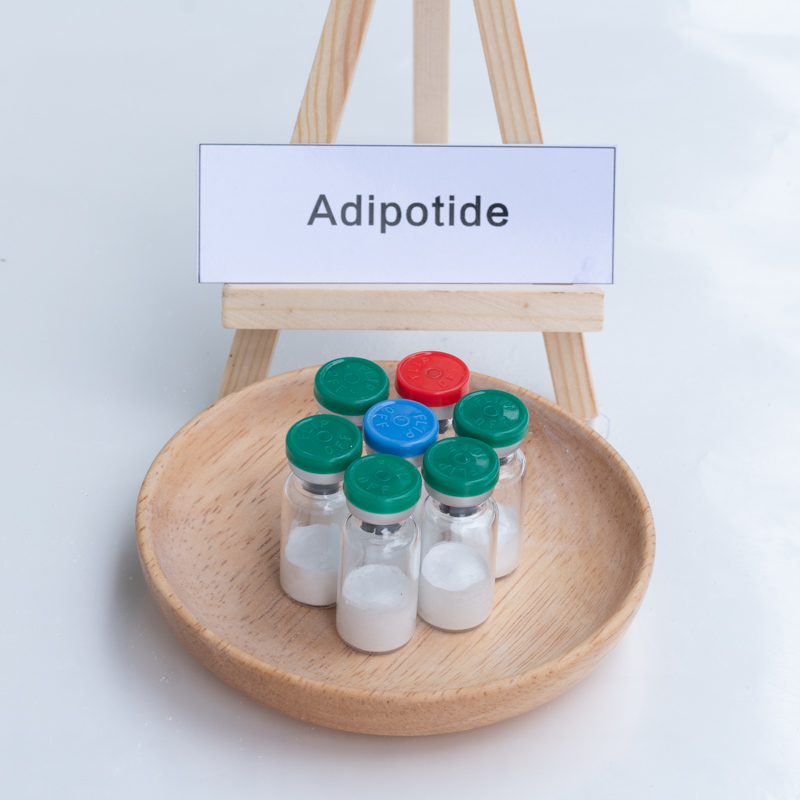 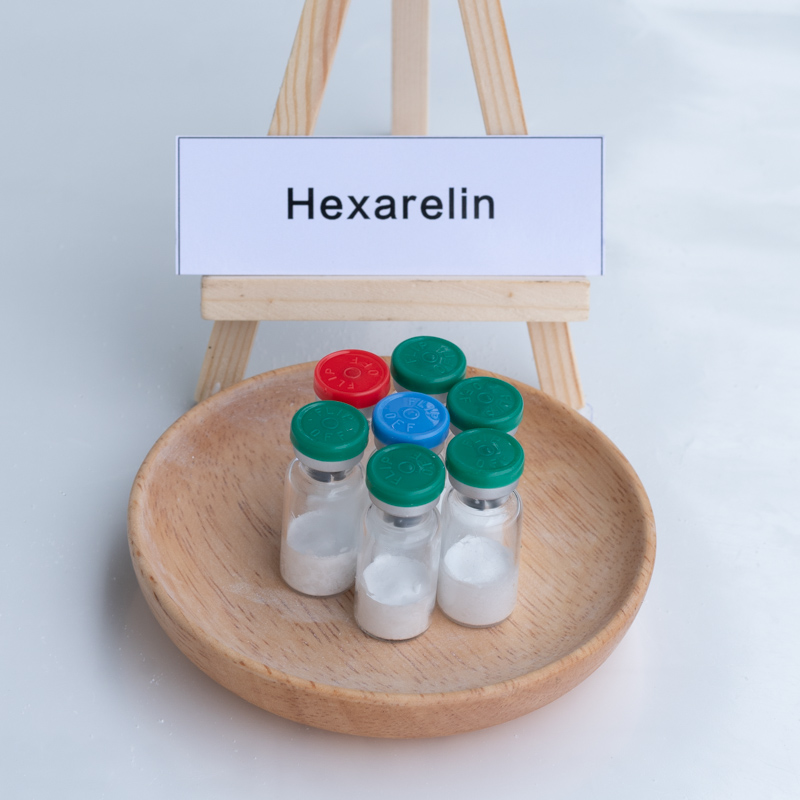